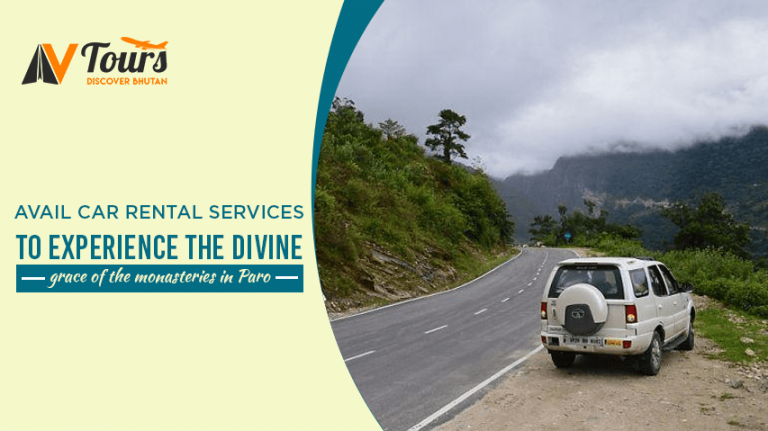 Bhutan is not just known for its picturesque beauty but also for its majestic Buddhist monasteries. As all the monasteries are located far away from the crowded towns and tourists places, these monasteries in Bhutan take you on a peaceful journey. Among all places, the monasteries of Paro attract most the visitors from all over the world.

A brief description of Paro-

Paro is the quaintest town in Bhutan. It serves as the gateway of the most popular tourist hotspots in Bhutan. This serene town lies in the center of the valley at an average elevation of 2280m, on the bank of Pa Chhu River. It was first formed in 1985 along with one main street which is lined with colorfully painted shops. Having several tranquil monasteries, beautiful green valley and the ornate architecture of Dzongs makes this town as one of the most beautiful locations within Bhutan.

How to reach Paro?

By Air: You can reach Paro is by taking a flight from your nearest airport to Paro International Airport. At the airport, you can hire a cab or rent a car to reach your desired destination.

After reaching Paro, you can opt for car rental to explore all the monasteries present in Paro at a cheaper rate by booking one of the best travel agencies in Bhutan. If you want to travel solo or in a group with friends/family in Bhutan, make AV Tours your first choice. We provide one of the best car rental services in Bhutan. AV Tours car rental in Paro is tied-up with the experienced local drivers who are well-versed with the routes of Paro over years of service.

Popular monasteries in Paro which provides an unforgettable experience-

Though there are various places to see in Paro, the monasteries are the most famous one because of its serenity and unique architecture. So here, we provide the information about popular monasteries in Paro-

It is one of the most spectacular and one of the oldest monasteries in Bhutan. This monastery is equipped with white buildings along with colorful flags, golden prayer wheels, and a cave temple, which will surely mesmerize you. It is believed that Guru Rinpoche reached here on the back of a tigress and meditated at this place, hence the name of this monastery is Tiger’s Nest.

Duration of this tour: 2-3hrs 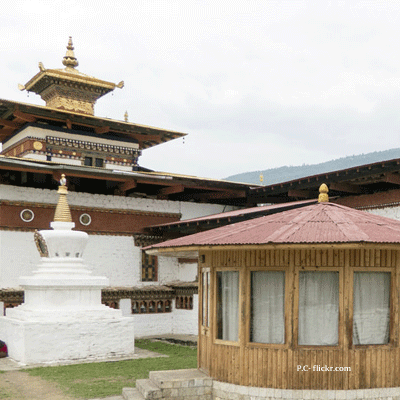 It is the second most visited monastery in Paro after Tiger’s Nest Monastery. This monastery is popularly believed to have been built in 1659 by King Songtsen Gampo of Tibet. Local people, as well as the outsiders, come here to spin the prayer wheels and encircling the stupa for getting the blessings of holy Buddha.

Duration of this tour: 3hrs 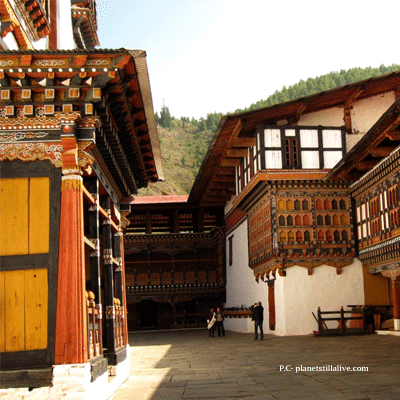 It is the most magnificent monastery in Bhutan due to its unique architecture. The name of this place means ‘Fortress on a Heap of Jewels’. It was built by Shabdrung Ngawang Namgyal in 1646. This monastery is endowed with the towering walls, marvelous wall paintings, and shrines which draw the attention of the visitors.

Duration of this tour: 3-4hrs

Q. Is Bhutan a safe travel destination?
A. Yes, Bhutan is a very peaceful and safe place for the outsider. The local people are very generous.