Dooars is a valley which politically constitutes the plains of the Darjeeling District, the whole of Jalpaiguri District and the upper region of Cooch Behar District in West Bengal and the districts of Dhubri, Kokrajhar, Barpeta, Goalpara and Bongaigaon in the state of Assam stretching from River Teesta on the west to River Sankosh on the east. Duar in Nepali and Bengali languages means door. The name was basically given long time back when the region used to be the gateway to Bhutan from India. The name is also perfect as it is a doorway to rich nature. Other than that it is also perfect for the three "T"s, i.e., Tea, Tourism and Timber.

The valley of Dooars is covered with lovely green tea gardens, wildlife sanctuaries abundant with fascinating diversity of flora and fauna. There are forests filled with massive trees which shelter the exotic orchids with bewildering sounds birds and animals. It houses quite a number of rare animals like the one-horned rhinoceros, the mighty bison, leopard, spotted deer, sambar, hog deer, reptiles, huge wild tuskers, wild boars and birds like peacocks, Jerdon's Baza, Malayan Night Heron (Juvenile), etc. The place is inhabited by various tribes of people therefore you will get to see and experience an interesting mix of culture and traditions which affects their cuisine as well. Mostly all of the festivals are celebrated here but the grandest of all is the Dooars Utsav. This is the time when the whole place illuminates with hearty crowds merry making and doing business as well selling their handmade art and crafts, eatables, handloom and other nit-bits. Big program is held where many artists from around come to showcase their talents in the platform provided. Dooars, with all this, offers multitude of options to its visitors from adventure sports to getting away into the wild.

Dooars has a fascinating culture, with many different tribes living together in harmony. The original habitants of Dooars were believed to be the Mongolians. The features of which are still visible on the natives today, among numerous tribes, like the Bodo in Assam, and the Rabha, the Mech, the Toto, the Koch Rajbongshi, the Tamang/Murmi, the Limbu, the Lepcha in Bengal, but the most of the population is formed by the Nepalese. Bengalese, displaced from Bangladesh by the Partition of Bengal, also form most of the population of Dooars. Over all they form a warm and friendly crowd as by now they are getting used to, the tourists coming every now and then and they will also indeed be excellent source of information regarding every small details. Their staple food is rice, milk, yogurt and meat. They have a drink called Eu. It is served warm in Poipa, a wooden glass. This place is also famous for aromatic tea, which was actually said to have planted by the British long time back when they were in power and Dooars was under them.

The park was declared a sanctuary in 1976 and has recently been introduced to the National Parks map of India. This park is situated right beside the National Highway 31, which connects Siliguri and Guwahati. it houses the Great Indian One horned Rhinoceros, Elephants and Bisons.

This sanctuary located at the foothills of Himalayas, spreads across the lower catchment area of river Mahanada. It is abundant with thick forest which homes some of the rare species of animals.

This Sanctuary has extremely rich bio diversity homing species of Elephants and Bisons. A watch tower in its premises is famous here as it provides a panoramic view of the whole sanctuary.

This place is the heaven for Nature lovers. There are two forest bungalows in the middle of the forest, with enchanting hills in the backdrop and constant murmuring noise of numerous streams flowing in nearby places will definitely give you goose bumps.

This is a small village on a hill top of Mahanada Wildlife Sanctuary. Rich forests surround it with mystic Cinchona plantation. Its main attraction is the British bungalow in the middle of the forest. It serves as a forest bungalow.

This is a reserve set up to preserve the Royal Bengal Tiger. It is also known as the crown gem of Dooars. It is situated in Alipurduar Sub-division of Jalpaiguri District, West Bengal. 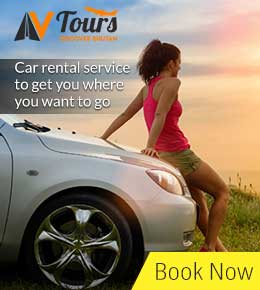 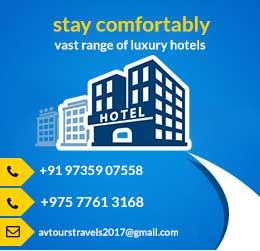 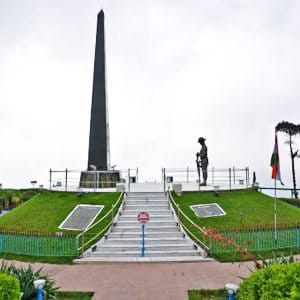 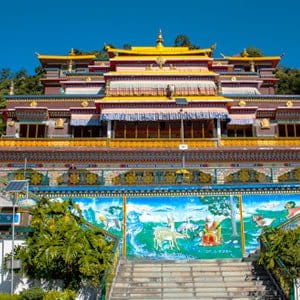 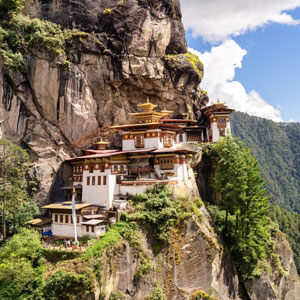 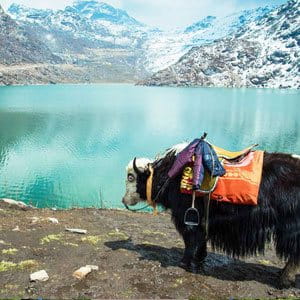 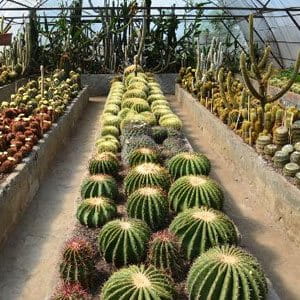 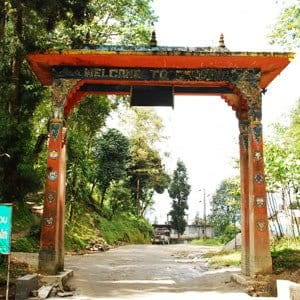