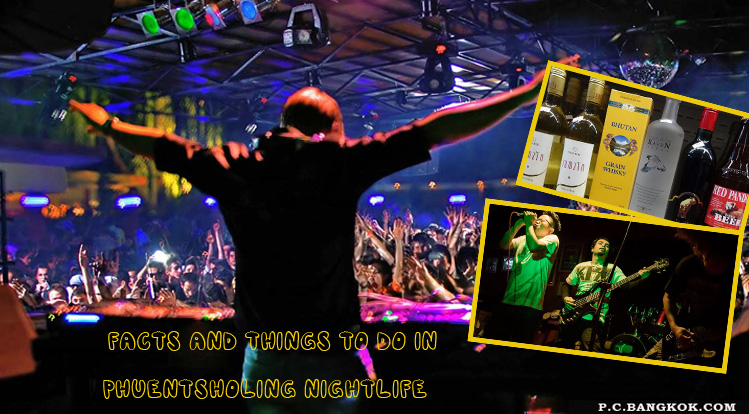 Phuentsholing, the border town and mercantile hub between India and Bhutan has its own authentic charm.

The second largest and a significant mercantile city in the Shangri La is the gateway for the travelers traveling to Bhutan via road trip, self-drive, or with Phuentsholing car Rental services.

Phuentsholing shares border with Indian town Jaigaon in the state of West Bengal. Phuentsholing can be well explored with roadways, hence you can avail Bhutan taxi service for a convenient sightseeing in and around the city.

Phuentsholing at some points completely contradicts with the rest of Bhutan, because it is deprived of any magnificent Dzongs, chortens, huge idols, dotting monasteries, and the walls painted with phalluses.

The architectural pattern in the buildings in Phuentsholing is all modern with only a handful of places resembling with the rest of the country.

Phuentsholing is a bustling town that provides a much-needed respite to those that seek to have a quick glimpse of the non-cultural Bhutan.

Perhaps, it is due to the fact that it is closely associated with the bustling Indian town that operates border trade with Phuentsholing.

Phuentsholing is a crucial region to get the permits for entering into Bhutan and cheaper Bhutan taxi rates for transportation.

Bhutan’s most efficient and promising travel agencies operate from this region.

They have provisions for tour packages, hotel bookings, Bhutan taxi booking, adventure activities, sightseeing provisions, recommending eateries, and all sorts of important tips while or before traveling to Bhutan.

1. Phuentsholing contributes tremendously to the economy of the country with its border trade with India.

The city owns a rustling bustling mercantile ambiance during the day, whereas the sizzling nightlife begins in Phuentsholing after the Sun goes down.  You can explore every bit of it with cheap taxi services in Bhutan.

2. Liquor and drinks are easily available throughout Bhutan. However, Tuesday being the dry-day, bars, and off-shop remains closed in Phuentsholing Bhutan. But, some people cross the border and come to Jaigaon to purchase drinks and liquors on Tuesdays.

3.There are pubs and bars that remain open till late night. However, if you have crossed the border to experience Phuentsholing nightlife, you need to return back before 9:30 pm, because you cannot leave once the border gate is closed. If the bar you have visited is located at a considerable distance from the gate, then you can obtain instant Bhutan taxi operators for your transfer to your place.

4. Being the cultural country, Nightlife in Phuentsholing Bhutan does not render that zeal and enthusiasm like you experience in other countries.

The sound and volume are not allowed beyond certain decibel. Breaking rules will land you in jail with the fat amount of fines.

5. Weekends are the only time when some of the nightclubs and pubs remain open till dawn.

Besides, the quantity of crowds present in nightclubs is more in number during the weekends, especially on Saturdays.

6. Pubs and bars are located at a considerable distance, which can be accessible by a short drive.

You can avail Phuentsholing taxi service for getting to and from the pubs, or bars that you consider visiting in Phuentsholing.

Things to do in Phuentsholing nightlife- 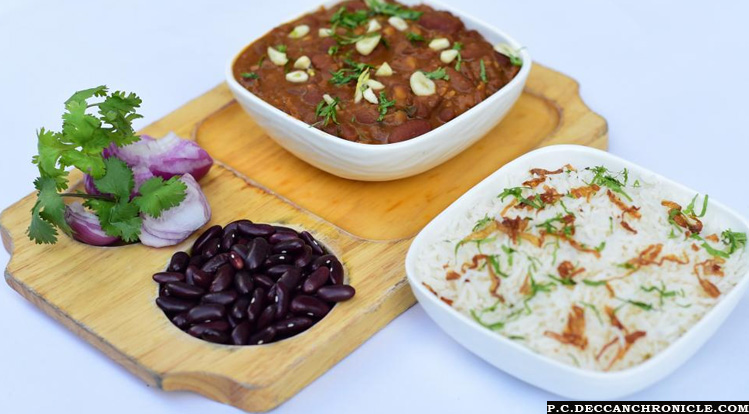 You can opt for dinner at some of the best restaurants in Phuentsholing. Being a commercial hub, Phuentsholing does not only cater to a single platter but serves the varied and multi cuisines patter- both national and continental. So, try out some of the authentic Bhutanese cuisines with a blend of exquisite Chinese, Indian, Mexican cuisines as well.

2. Try some of the exquisite drinks manufactured in Bhutan- 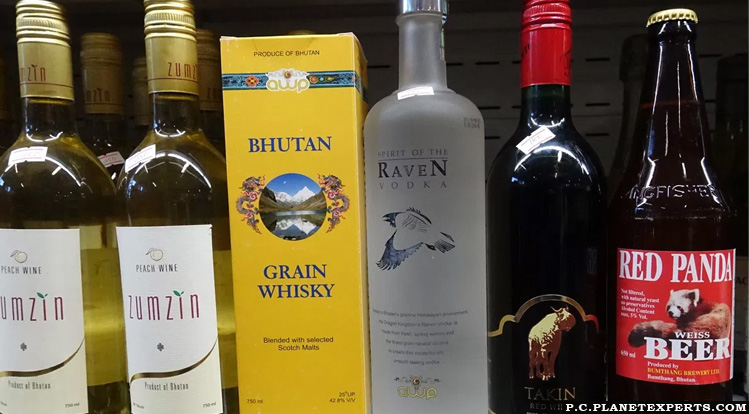 There is no dearth of off-shops in Bhutan, except for Tuesdays because it is a dry day in Bhutan.  You can surprise yourself with some of the best drinks manufactured in Bhutan. If you’re lucky enough, you can even try Aara, a local wine which is mainly consumed during the merry making, Tshechus, etc.  The most degraded and low-quality drink manufactured in Bhutan is Sophia, green colored liquor.

3. Witness the live performance by the local artists-

Music has that vibe that equals the gravity. Phuentsholing Nightlife has a lot of local, western music incorporated to infuse the excitement in the ambiance. You can watch the live musical performance staged by the local artists.

4. Dance your worries out- 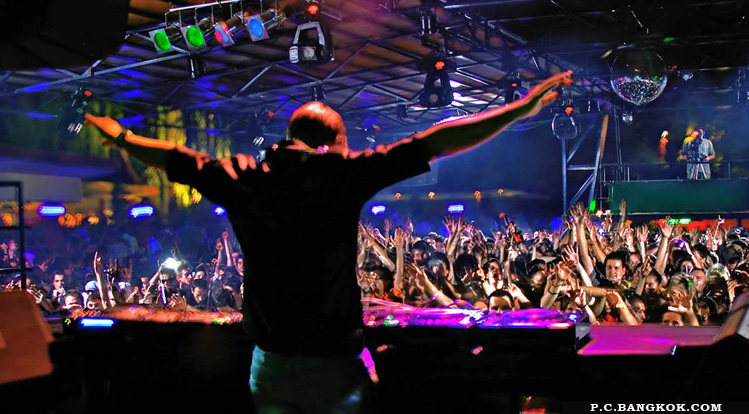 What is nightlife without a bit of dancing? You can tap your feet in the melodious plucking of strings or let the blood rush over your face with the exciting and gaiety dance moves in the beat of hip-hop, reggae, country, and pop, numbers played by the DJs.

Nightlife in Phuentsholing is no less than an adventure. Explore and discover the gaiety ambiance wrapped within the cultures and traditions at Phuentsholing.